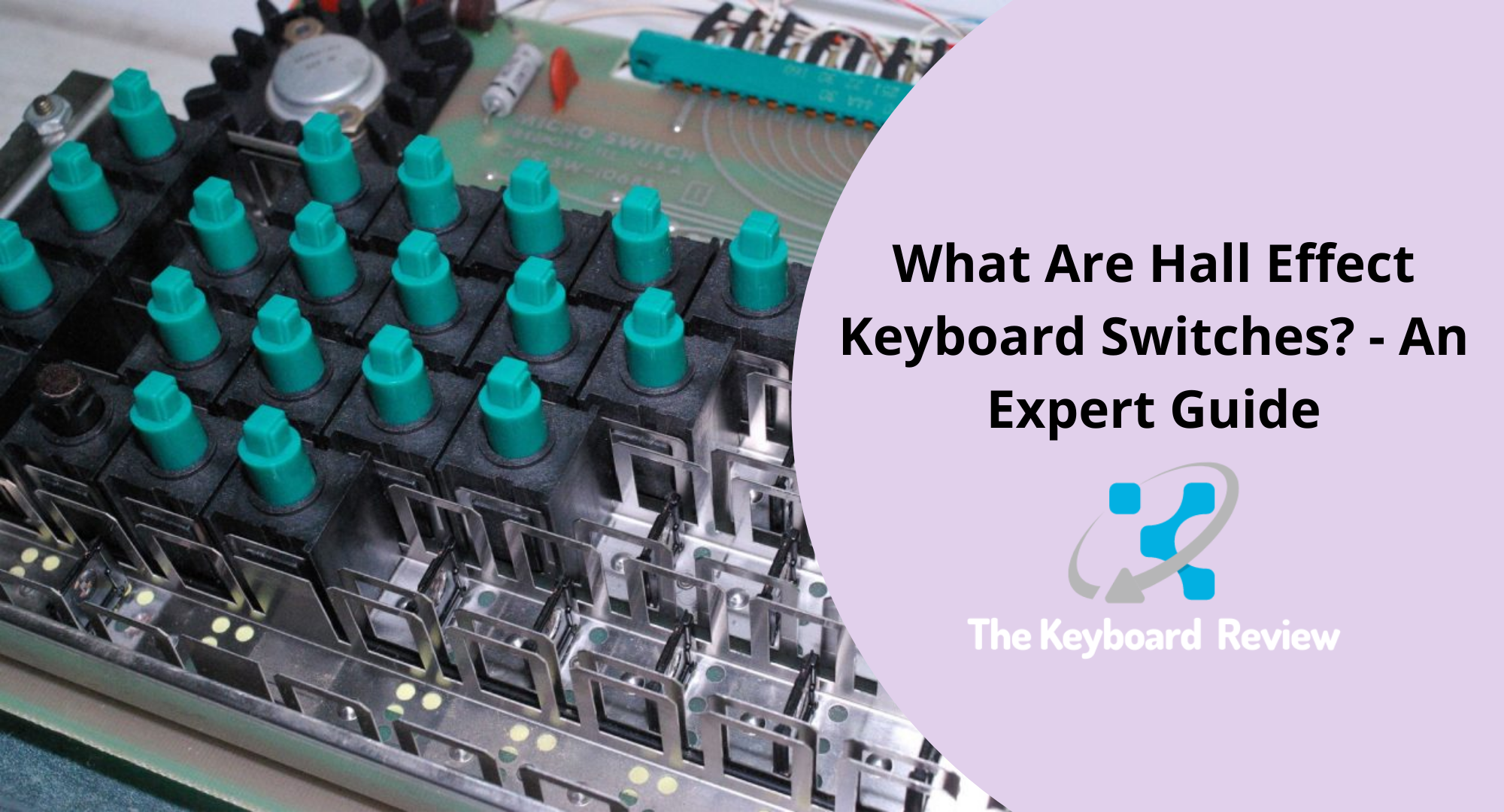 What Are Hall Effect Keyboard Switches? Hall effect switches are a very popular type of keyboard switch and for good reason. They offer a number of benefits that make them an excellent choice for keyboards, including fast response times, smooth action, and durability. In this post, we’ll take a look at what hall effect switches are, how they work, and some of the benefits they offer. We’ll also provide some tips on how to choose the right hall effect switch for your keyboard, and some tips on how to care for them.

That’s the part we’re interested in. the hall effect sensor detects the position of a magnet by measuring the displaced electrons in a current caused by the electromagnetic force. it is often used for proximity, positioning, and speed detection. it can be something as simple as your notebook detecting its closed, small motors to determine the speed or position by counting the rotations or joysticks in gamepad controllers.

What is a Hall Effect Switch?

A hall effect switch is a type of key switch that uses an electric field to convert the motion of the keystrokes into electrical signals. This means that they offer much faster response times than traditional mechanical switches, and are capable of providing more accuracy due to their lack of inherent mechanical errors. Additionally, hall effect switches are generally less prone to failure than standard keyboard keys, making them a popular choice for long-term use.

How Do Hall Effect Switches Work?

The basic principle behind a hall effect switch is simple: as you press your key, the electric field created by the switch causes a change in the resistance of contacts located within the switch itself. This resistance change is detected by an electronic circuit board inside your keyboard, and transformed into an electrical signal that is sent to your computer or another input device. Because of their fast response times and lack of mechanical errors, hall effect switches are particularly well-suited for keyboards that require quick and accurate input.

Ultimately, the choice between a hall effect switch and a standard mechanical keyboard comes down to user preference and individual needs. If you need an efficient and reliable input device for your computer, a hall effect switch may be the best option for you. On the other hand, if cost is no object and you’re looking for a style that will look great with any desktop or laptop setup, go with a traditional mechanical keyboard.

What Are Hall Effect Keyboard Switches?

The Hall Effect keyboard switches are very different from standard mechanical switches. You should install them in each Model/Brand of the Keyboard that is compatible with the Compatibility List to avoid any issues as a result of compatibility.

the overall feel of these switches is very similar to mechanical keyboards. however, the main advantage of hall effect switches is that they are more flexible, and their actuation point can even be customized by the user. having different switch types available in the market is always good for the consumers. they give more options and help serve specific niches that might benefit from these new kinds of switch technology.

The actuation point, or the distance between your key and the switch, is what determines how much force you need to apply in order to register a keystroke. most standard mechanical switches have an actuation point of around 2.5mm (0.1 inches), while hall effect switches can range from 1.8mm (0-0.4 inches). this makes hall effect switches ideal for gaming because they offer more responsive input, even.

Hall effect switches are an improved type of mechanical switch that is featured in gaming keyboards and can benefit gamers by reducing typing errors.

Hall effect switches are larger switches and can be found in mobile phones, fitness trackers, and smartwatches. Switches like Cherry MX Switches( MX is a brand of keyboard switches ), for example, MX brown switch, MX red or black have a metal disc at the top that it holds circuits together. Because these switches don’t need such small contacts as with other keyboards they are quite reliable but if you want to use all mechanical keyboard types while still having a hall

The wooting keyboard has produced a new type of magnetic switch technology called the Lekker Switch. This is an exciting development for wooting as it will allow them to produce some very unique and special keyboards that have never been seen before in the marketplace. The wooting website states: “In general, when magnets are placed near each other creating a strong closed field, electrons flow from one magnet to another causing current; hence this creates a measurable voltage (the electromagnetic force).” 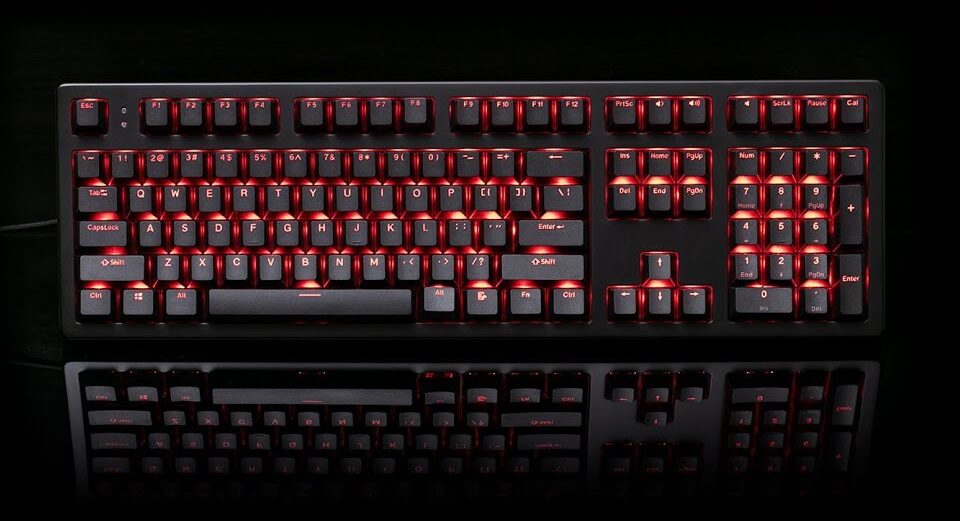 Hall effect switches are a type of key switch that uses an electric field to detect when a key has been pressed. This electric field creates magnetism in the microswitches within the switch, which can then be used to identify which keys have been pressed. 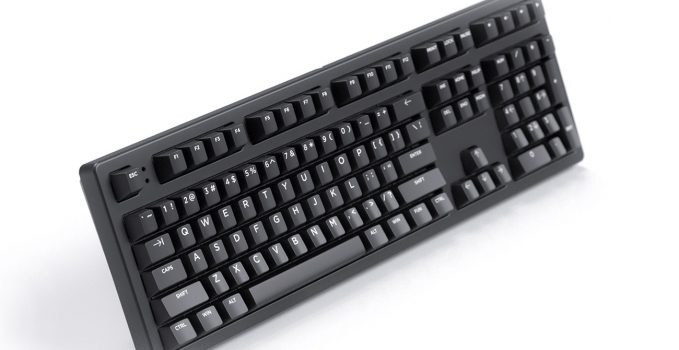 Hall effect keyboards were first developed in the 1970s by Dutch scientist Hendrik Casimir. He was trying to create a keyboard that would be immune to errors caused by heat and humidity, which is why hall effect switches were chosen for the technology.

Why Are Hall Effect Keyboards So Accurate 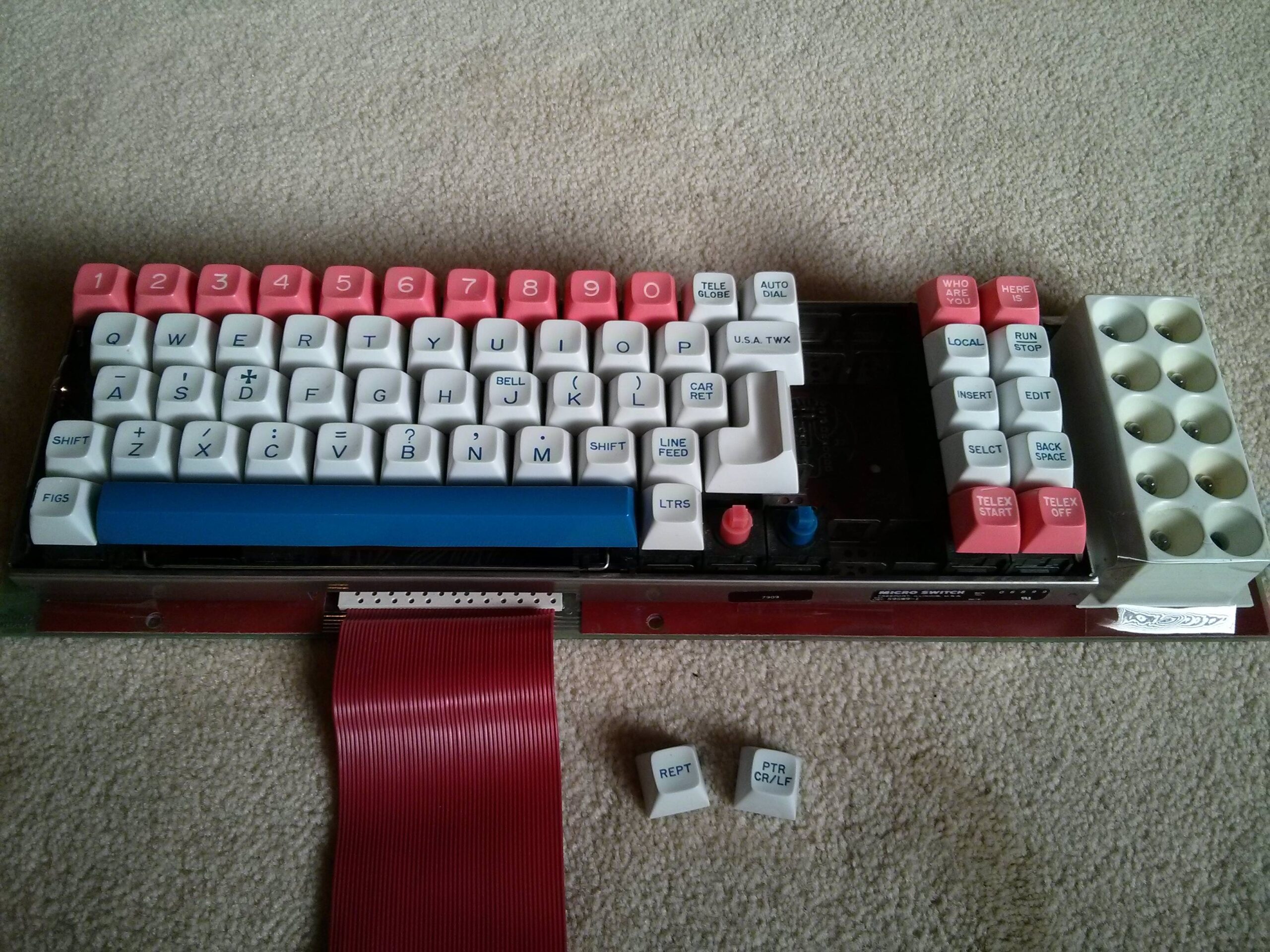 One of the main benefits of hall effect keyboards is their accuracy. Unlike traditional mechanical keyboards, which use switches that are mounted on a board and can be moved by the user, hall effect switches are located within microswitches within every key. This means that each key will register exactly when it’s been pressed, eliminating any chance for unintentional typing errors.

Installation of a Hall Effect Switch 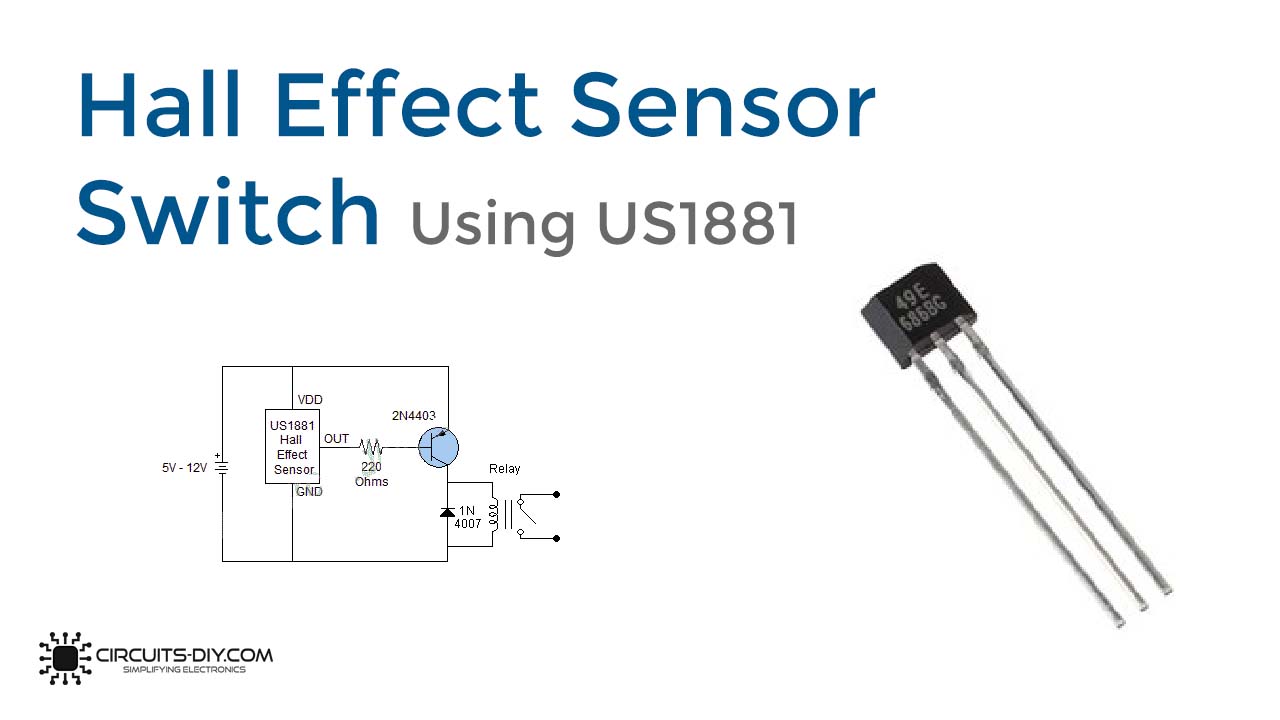 If you’re interested in installing a hall effect switch on your keyboard, there are a few things to keep in mind. First, it’ll generally require some professional help to remove the old switch and replace it with the new one. Second, make sure that the location you choose for the switch is positioned correctly – if it’s not properly located, your keyboard will likely experience accuracy problems. Finally, be aware that hall effect switches can be relatively expensive, so it may be a good investment to consider getting one installed on your keyboard if you frequently use it for work or gaming.

If you’re looking to upgrade your keyboard and want improved accuracy and durability, a Hall effect switch is a great option.

Can Hall Effect Switches Be Considered as Mechanical Switches?

Hall effect switches are found within microswitches, which makes each key register when it’s been pressed. This eliminates the chance for unintentional Typing Errors.

Installation of a hall effect switch can be quite involved – depending on the model, professional help may be required to replace an existing switch with a new one. Additionally, the placement of the switch is important in order to avoid accuracy issues with your keyboard. Lastly, hall effect switches can be quite expensive, so it may be worth considering getting one installed on your keyboard if you frequently use it for work or gaming.

Analog output is the older type of port found on many keyboards. It uses a physical connection between the keyboard and computer to send data, which can be slower and less reliable than digital ports.
The analog input can be used to make an analog sensor or other device send signals in a digital format. Some of the advantages of using analog sensors include less equipment, being more reliable, and eliminating some noise from signals that may occur with the use of electromagnetic fields.

Hall effect switches are designed to provide an accurate level of keystroke data, even when the keyboard is in use. This means that pulses will be generated at a consistent rate, eliminating the need for software or external devices to adjust output.

Some hall effect switches offer dual output options, which allow you to use one port for analog and another for digital data. This is useful if you want to use your keyboard with both a computer and an older monitor that doesn’t have a digital input.

What does a Hall effect switch do?

Hall effect switches use a magnetic field to generate electrical pulses when you press a key. This allows your computer to detect the keystroke and send the appropriate data to applications.

Are Hall Effect Keyboards Good For Gaming and Typing?

Hall effect keyboards are great for gaming and typing, as they offer accurate key presses and fast response times. They’re also immune to errors caused by heat and humidity, which can make them a desirable choice for laptop computers.

Should You Buy Hall Effect Keyboards?

If you’re looking for a keyboard that’s accurate and fast, then hall effect keyboards are a great option. They’re also popular in mobile devices, so if you need one for your laptop or desktop computer, it might be best to buy one already pre-installed.